Our netball team played their first inter-school match recently and worked superbly as a team. Mrs McDermott, a keen netball player herself,  has coached the children (with Miss Ball too) and was so very proud of how well they played whilst at Brune Park. They were one of 8 teams and came fourth having played several matches. They did so with real enthusiasm and tactics. Moving forward, they are keen to compete again and feel better confident to do so. Such opportunities are so very important to team building and sporting opportunity. We can’t wait to see the girls play again. Go Gomer! 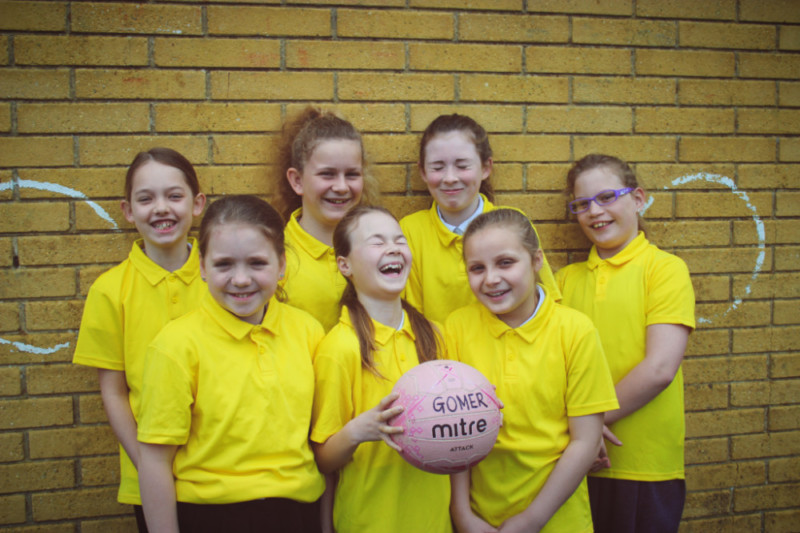